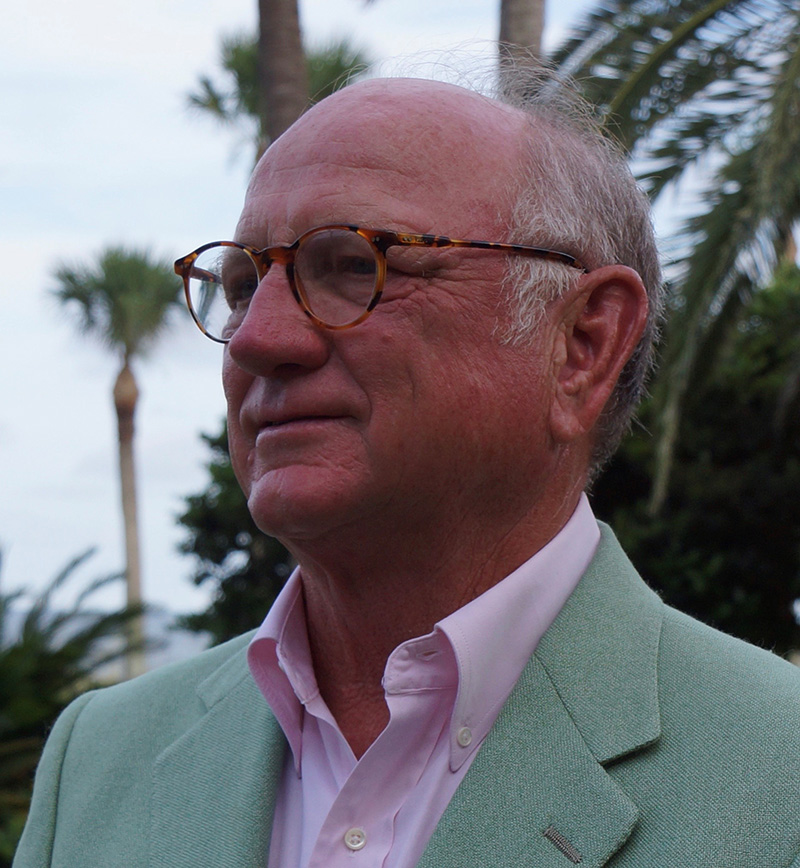 In 1970, Gerry graduated from the University of Georgia with a Bachelor of Business Administration degree from the School of Real Estate. Since that time, Gerry dealt primarily in Real Estate Brokerage.

Gerry began his career in residential real estate in 1970. In 1975, his interests moved to the land brokerage business and since the late 1970s, Gerry has been involved exclusively in commercial and industrial brokerage. In the past ten years, Gerry has developed several residential
communities, as well as industrial properties such as Athens Technology Park. Since graduation, continuing education has remained his primary focus. Gerry finds it imperative to be abreast of the everchanging real estate market. In 1976, Gerry received The Georgia REALTORS Institute Designation, and in 1979 became an Accredited Land Consultant, earning the designation of ALC. In 1981, Gerry received the Georgia Broker’s License. Educational courses where he furthered his real estate education
including The Society of Industrial and Office REALTORS (SIOR), CCIM (Certified Commercial Investment Member) and N.A.I.O.P. (National Association of Industrial and Office Parks). In 1992 and 1994, he was as named Top Commercial Gross Commission Income Producer for the Southeastern Region of the U.S. by Coldwell Banker. In 1993, Gerry was
named as a Coldwell Banker First Commercial Associate (Top 5% nationwide). Gerry opened Whitworth Land Corporation in 1995 and has operated a commercial brokerage firm since that time.

Gerry is a member of the local and state Board of REALTORS, where he has served on the Board of Directors of each organization. He is a past state president, as well as secretary of the REALTORS Land Institute, and has served on the Board of Northeast Georgia American Red Cross. He is a life Member of the Million Dollar Club and in 1994 was honored as a recipient of the Phoenix Award, recognizing ten years as a member of the Million Dollar Club and have continued this until present day. Presently, Gerry serves as a director of the First American Bank and Trust of Athens and a past Board Member of The Athens Symphony.